Hello everyone! Today, I am doing a book review/book talk about the book DIVERGENT. I just finished Insurgent today but I will do a review on that later...

In Beatrice Prior’s dystopian Chicago world, society is divided into five factions, each dedicated to the cultivation of a particular virtue—Candor (the honest), Abnegation (the selfless), Dauntless (the brave), Amity (the peaceful), and Erudite (the intelligent). On an appointed day of every year, all sixteen-year-olds must select the faction to which they will devote the rest of their lives. For Beatrice, the decision is between staying with her family and being who she really is—she can’t have both. So she makes a choice that surprises everyone, including herself.
During the highly competitive initiation that follows, Beatrice renames herself Tris and struggles alongside her fellow initiates to live out the choice they have made. Together they must undergo extreme physical tests of endurance and intense psychological simulations, some with devastating consequences. As initiation transforms them all, Tris must determine who her friends really are—and where, exactly, a romance with a sometimes fascinating, sometimes exasperating boy fits into the life she's chosen. But Tris also has a secret, one she's kept hidden from everyone because she's been warned it can mean death. And as she discovers unrest and growing conflict that threaten to unravel her seemingly perfect society, she also learns that her secret might help her save those she loves . . . or it might destroy her.

I adored this book. It has now ended up as my second favorite book. I love how it is written, how you can always understand what is going on. Also, I couldn't put the book down. I read it from start to finish for 2 hours straight. It was impossible to stop, they are that good. I would totally recommend this book although it does have some strong kissing scenes so maybe 10+. I would rate it 4 stars. Next up I have the fangirling section which has all the spoilers so if you have read the book, you may view the next section.

Veronica Roth, I hate you, but I love you at the same time. Okay so TRIS and FOUR!!! Totally the best couple since Amy and Rory/Hermione and Ron. They are like totally perfect.

But why must you kill, Veronica? WHY? Will was like my favorite character, he was so awesome, but nope, under simulation, dead. 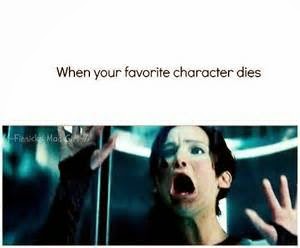 Plus, Tris's reaction when her mom died, I cried like a lot.
There were a lot of things I didn't like such as how it was soooo much like the Hunger Games. I liked this one better but still. Factions= Districts. War between factions= war between Capitol and rebels. SAME THING. 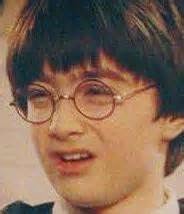 I kind of wanted Christina and Caleb to be a thing. It would be like Ron and Hermione. The fun one bringing joy and fun to the smart and quiet one, perfect! 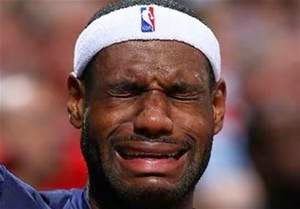 But I did totally fangirl at every Tris and Four moment, it was magical! I also fangirled when Christina told Tris she kissed Will. 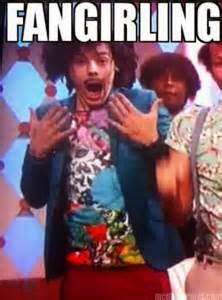 Welp, that's enough fangirling for one day! Make sure to enter the BBK Feature Challenge! Even if you have already been featured, you can still win something cool!
Thanks for reading,
Noor﻿